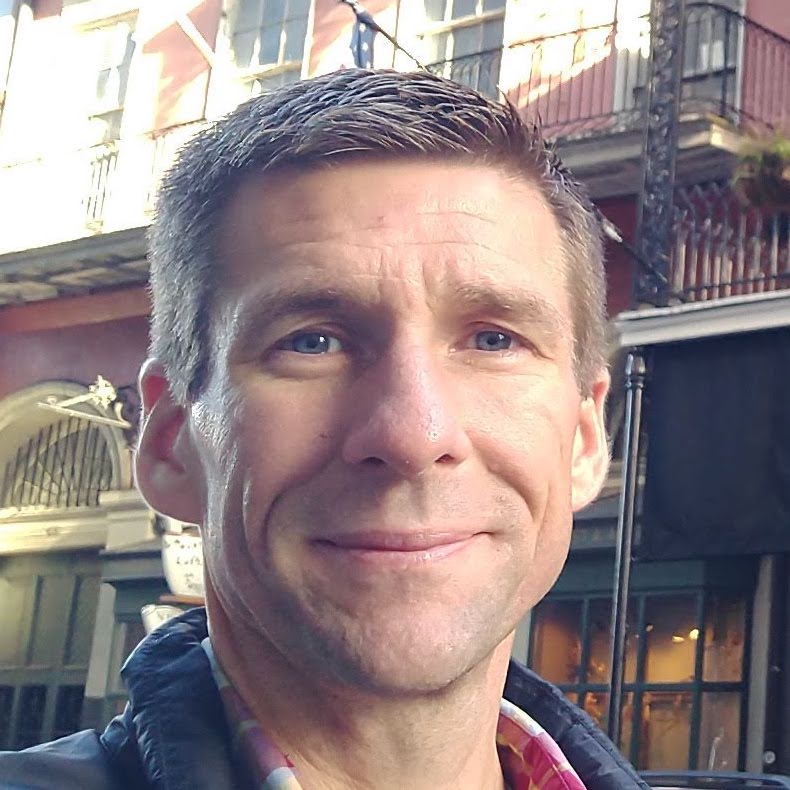 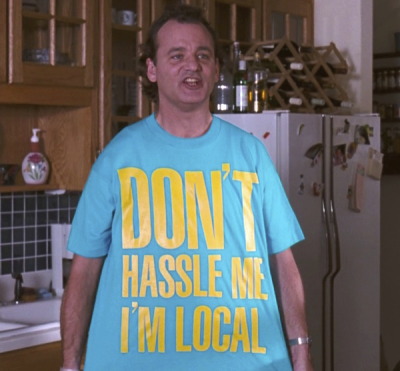 A very common issue comes from forgetting about the concept of variable scope in C++. Any time we call a function (and a constructor is just a function, after all) we can declare local variables inside that function. For example:

The code block above does a few things.

Note that setting instance data should be done by prefixing with this-> for clarity. It isn’t necessary (from the compiler’s perspective) to prepend this-> as long as no local variable has the same name. This confusion is so easy to avoid with just a few keystrokes. Get in the habit.

The same applies when the instance variable you wish to set is an object. The first line in this function declares a locally-scoped variable which gets deleted at the conclusion of the function…typically not what is desired in a constructor.

If you put the variable type in front of the variable name, you are declaring a variable. That variable will have a local scope and is lost upon completion of the constructor function.

bar.cpp|9 col 3 error| constructor for ‘Bar’ must explicitly initialize the member ‘myFoo’ which does not have a default constructor

Well, if you know the data that you plan to pass to the inner constructor ahead of time, you can use an initialization in your function declaration. They are quite simple, for example the constructor in bar.cpp above could have been written like this instead:

More than one initialization can be used, just separate them by a comma, e.g.

I hope this helps clear some things up. If you have questions, ask Google or StackOverflow. If you are my student, come on by my office hours and we’ll get it figured out together.